Next time you dig into a delicious plate of fish and chips, take a moment to ponder the value of seafood as a natural resource. Stats SA’s latest Environmental Economic Accounts Compendium provides estimates of quantities of fish available in our oceans, as well as data on catch numbers.

The oceans that straddle the Southern African region provide a rich resource of fishery products. Fish production feeds local markets and is important to international trade. So keeping track of natural fish stocks is vital to ensuring that this resource is wisely used.

Abalone, a sea snail, is known locally as ‘perlemoen’, meaning ‘mother-of-pearl’. It has a high market value and is one of the most sought-after delicacies locally and abroad. 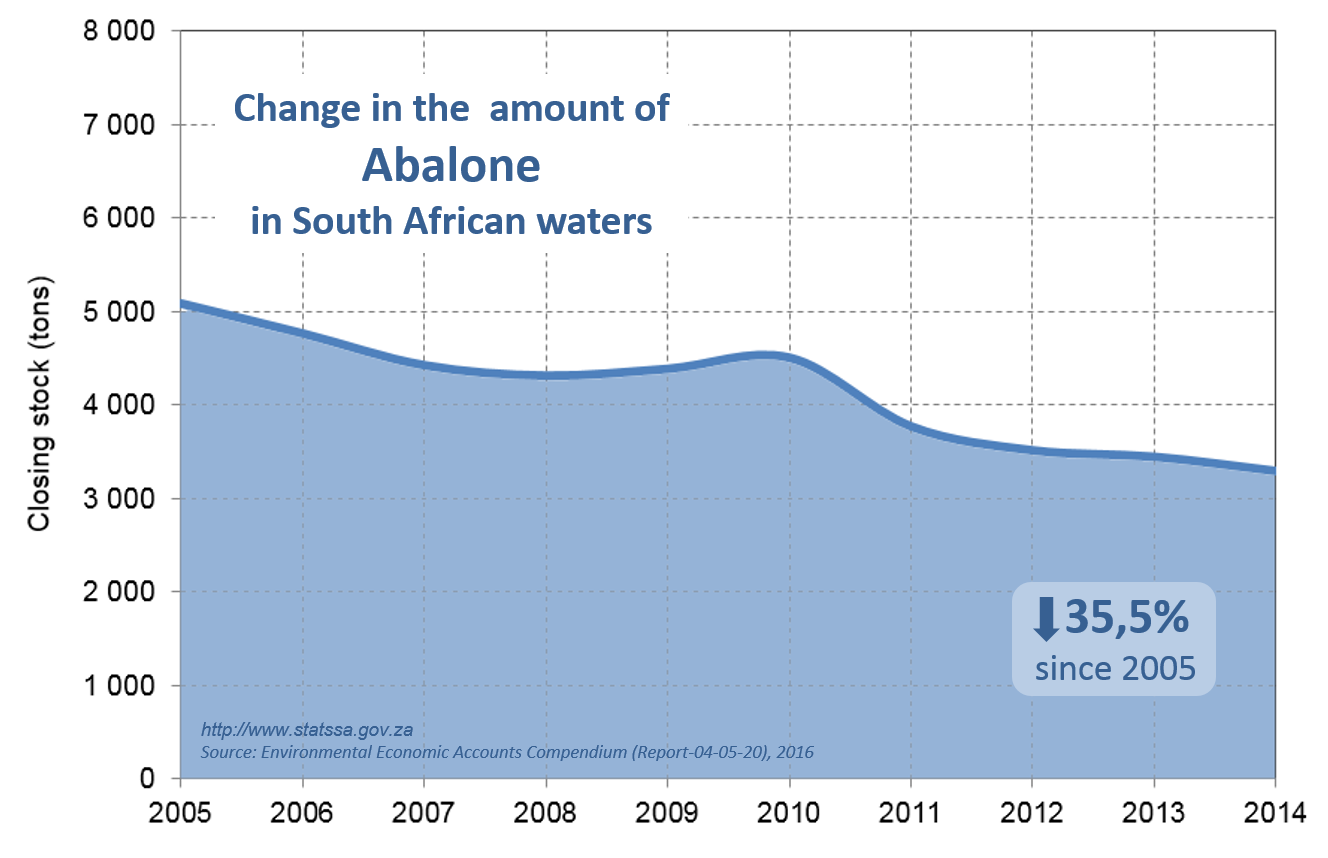 Hake, together with Cape horse mackerel, is still regarded as being under optimal stock status. Sold as the fish component of fish and chips with salt and vinegar and tartare sauce, hake is one of the most common fish in South Africa. Caught in the Atlantic Ocean, it is also a valuable fish resource for the country, with exports to countries such as Spain, France, Portugal, Italy, Australia and the USA. 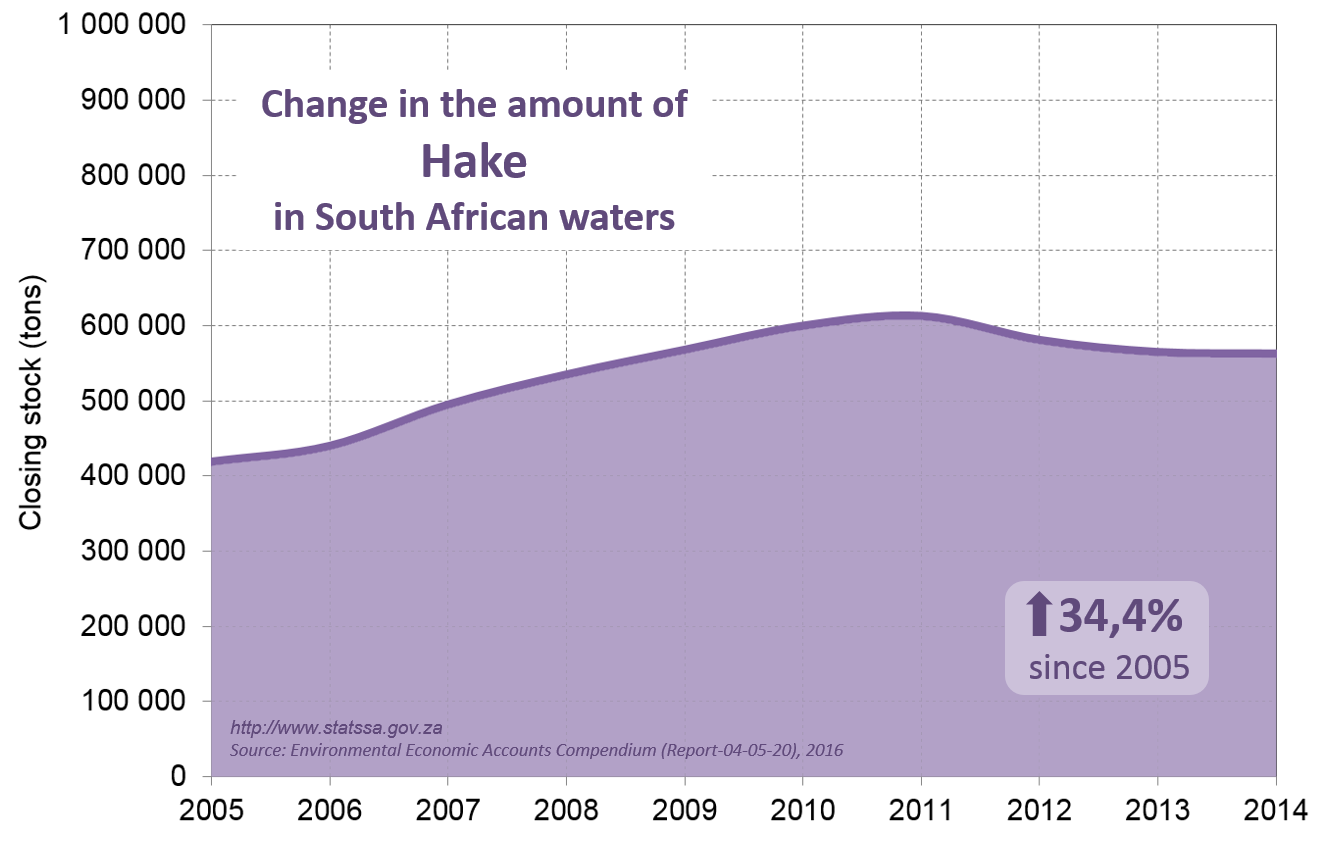 Cape horse mackerel is caught as a bycatch of hake and is used locally and exported as a cheap source of protein. 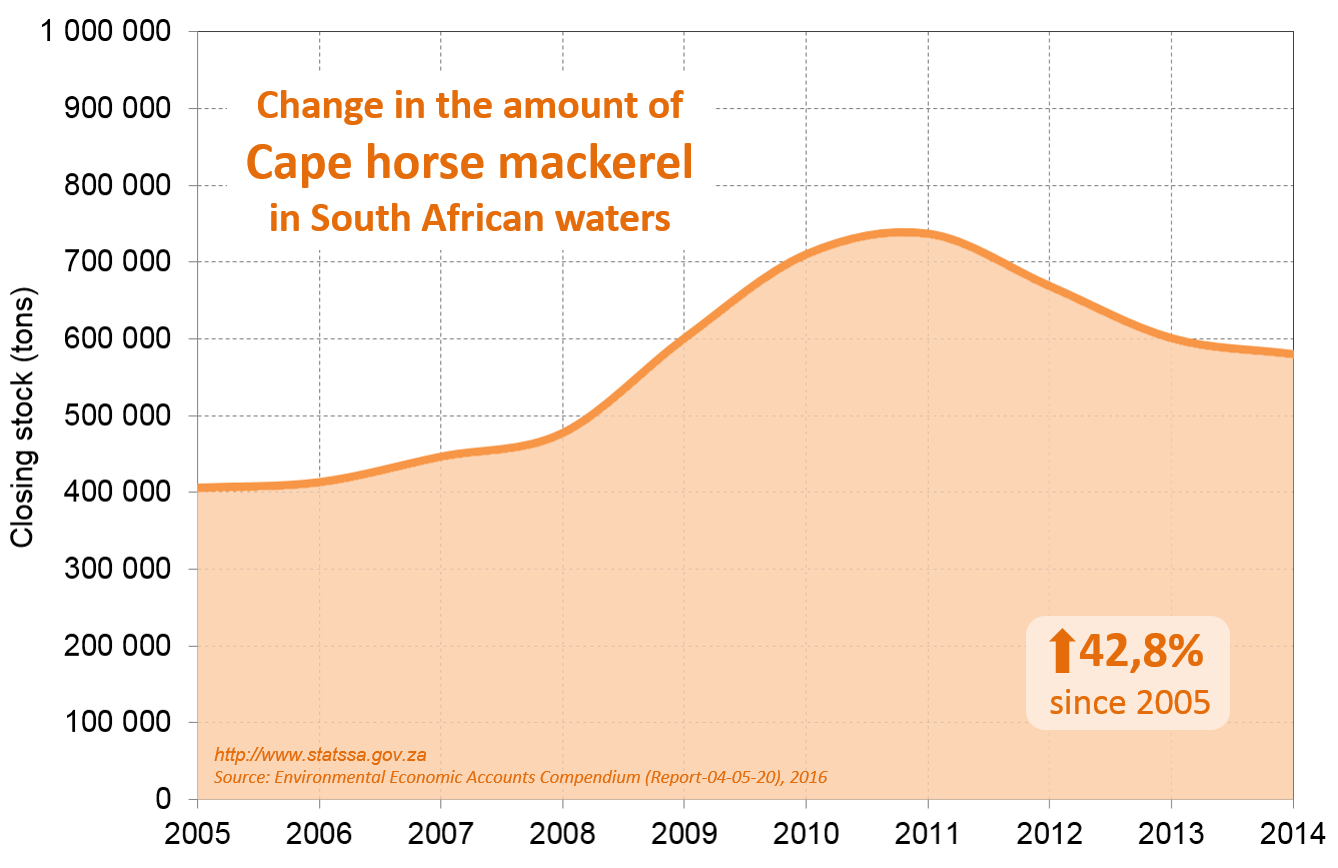 South Coast rock lobster supports the second largest lobster fishery in South Africa, and is restricted to the commercial sector. Specialised equipment and large ocean-going vessels are required for harvesting this species, as it is a deep-sea creature. 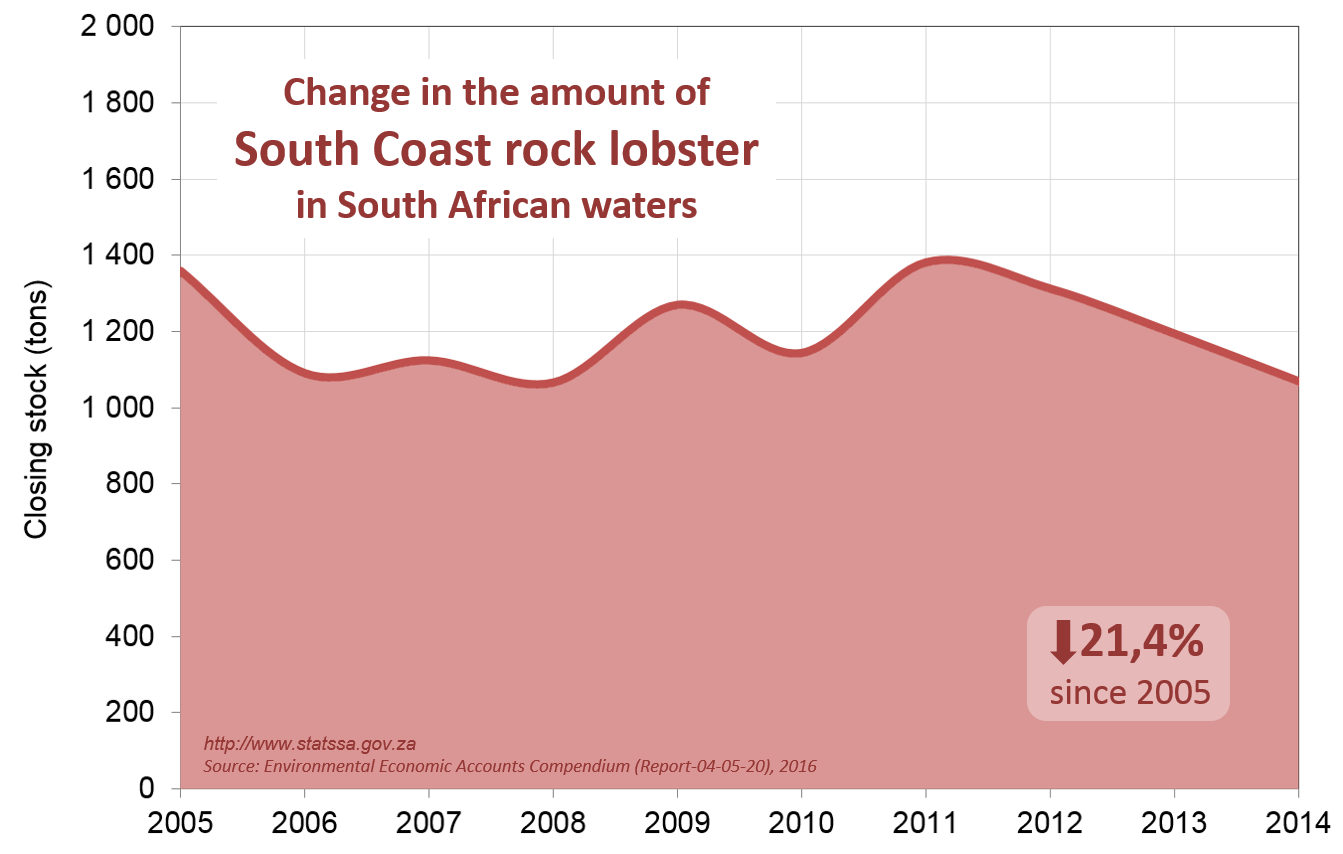 When you see a large West Coast rock lobster in the aquarium, the chances are that it is already 30 years old and can live up to 50 years! They are most commonly sought after for the white meat tail, which is regarded as a delicacy. 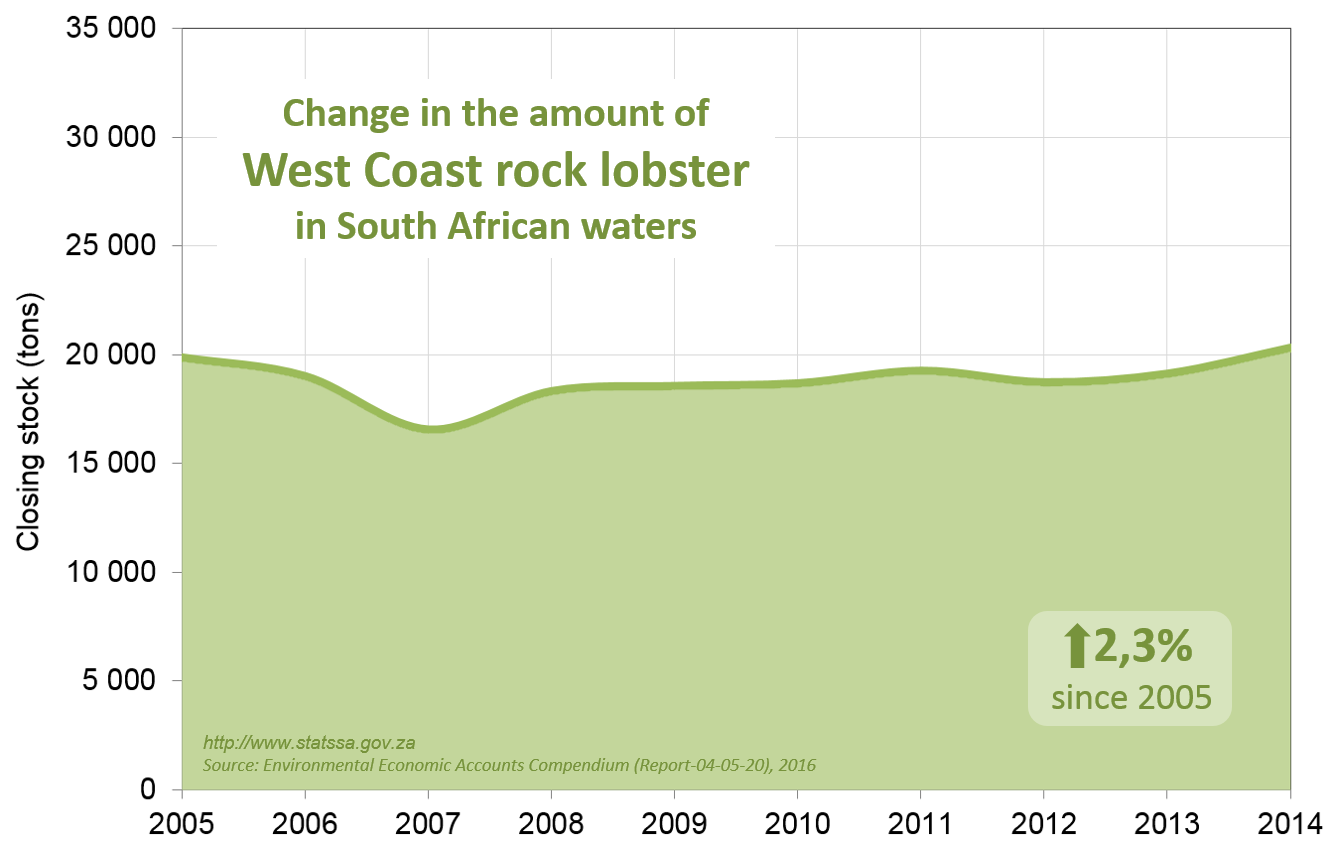